You Can Use ‘Writing Lines’ To Change Your Life 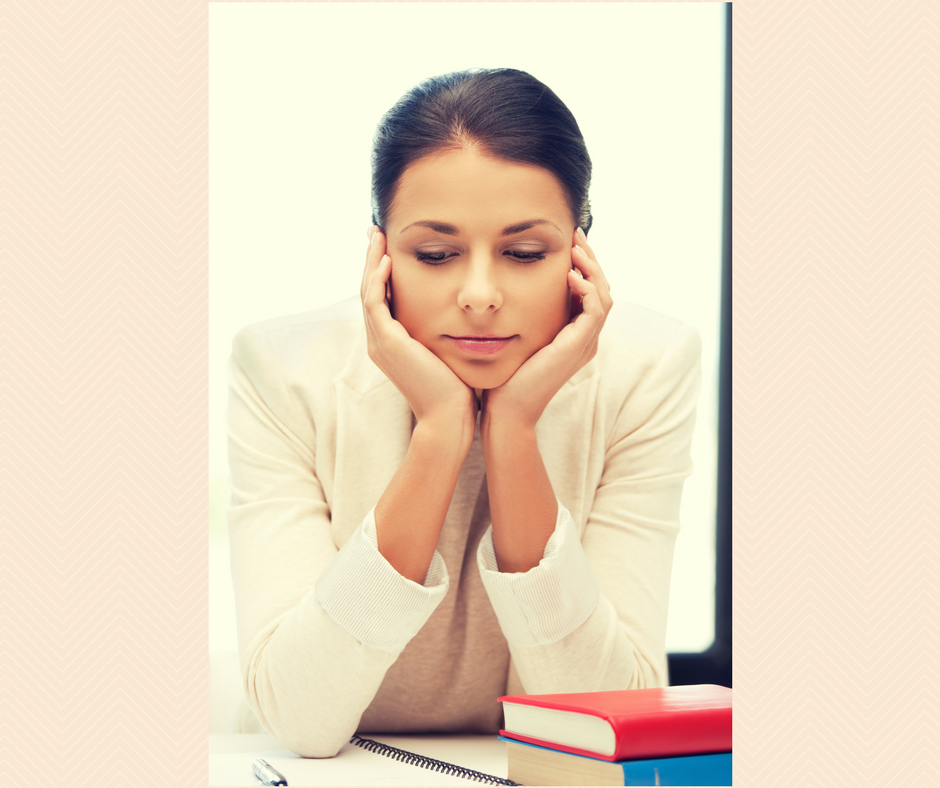 Repetition helps us learn. That seems pretty obvious doesn’t it. We understand this when it comes to things like math, sports, music – learning our times tables when we are in grade school, practicing the shot, the jump, the piano piece again and again until we get it right. Until is becomes second nature, muscle memory.

It’s practice for our mind and our body.

Well, we can also do this to change our habits. We can use our minds and our bodies to rid ourselves of bad habits and replace them with new ones. Through repetition.

Here’s something you can use to change your beliefs and behaviours: writing lines.

Sounds crazy, right? And you have to let go of any old school ideas you have about writing lines as punishment. This is using repetition to create new thoughts. Writing causes thinking and the more you write something, the more you think about it and get emotionally engaged with that idea, which creates an image of you being, doing, or having what you are writing about.

When you think about what to write, or what to say for an affirmation, make sure it’s in the present and the positive. No hope or wish…that just adds doubt to the picture.

And we think in pictures. You can read my blog post about thinking in picture here. Make sure what you repeat is what you DO want. That’s why writing lines the old way doesn’t work: “I will not hit my brother…I won’t talk out in class”. That just makes us think of hitting, of talking out!

A few years ago I was struggling with the morning routine in our house. Getting out the door was hectic. I have two high energy boys who would rather be running around the house with nerf guns or wrestling on the bed than getting ready for school. Not surprising, but not conducive to getting to school or work on time!

At the same time I was working on my own frustration and on becoming a calmer person. I’m not an angry person but I’m high energy too – and I was feeling frustration that I was keeping a lid on until it would explode, often in screaming. Not pretty and actually quite confusing to people around me who had no idea that the pot was simmering, so to speak. What’s up with Mom all of a sudden?

One of the tools I used to change this was repetition. Every time I did lose it in the mornings I sat down, before I did any work, and wrote a page of “I speak calmly and quietly with the boys in the mornings”. And I also left it out so they could see what I was doing. I didn’t point it out but they noticed and asked about it. I was giving myself ‘a consequence’ for poor behaviour because I’m not perfect AND I was working on changing my own behaviours. Just like we ask them to do.  And guess what, after a few weeks (and several pages of lines!) things did start to change in our mornings.  And changing my thoughts and feelings though repetition played a bit part in changing my actions.

What habits do you want to change? Pick one or two to focus on at a time. 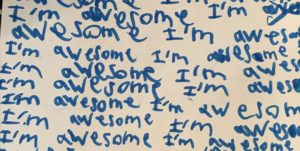 Write it out again and again. It will seem silly at first but over time you will start to internalize it, to believe it, and to behave in a new way. Our youngest asked me the other day how to spell ‘awesome’ and then proceeded to write “I’m awesome” again and again on a sheet of paper! He’s affirming his belief in himself and it’s awesome to watch!

If you want to make some quantum leaps in your life, in your business, with your family, set up a time to talk with me one-on-one. If you have the desire, we have the process to get you there. Because you can Be, Do, and Have more in your life.